The City Admits Design is Disappointing

A live-tweet reporting of the City Council meeting on April 3, 2017, in which City Council considered giving a Public Subsidy to the KHP project.

Note: All statements are paraphrases captured live, not word-for-word quotes.

BACKGROUND: As part of its original submittal in 2013, KHP proposed to pay to the City a required lease payment of at least $300,000 per year. KHP is now requesting two economic subsidies: 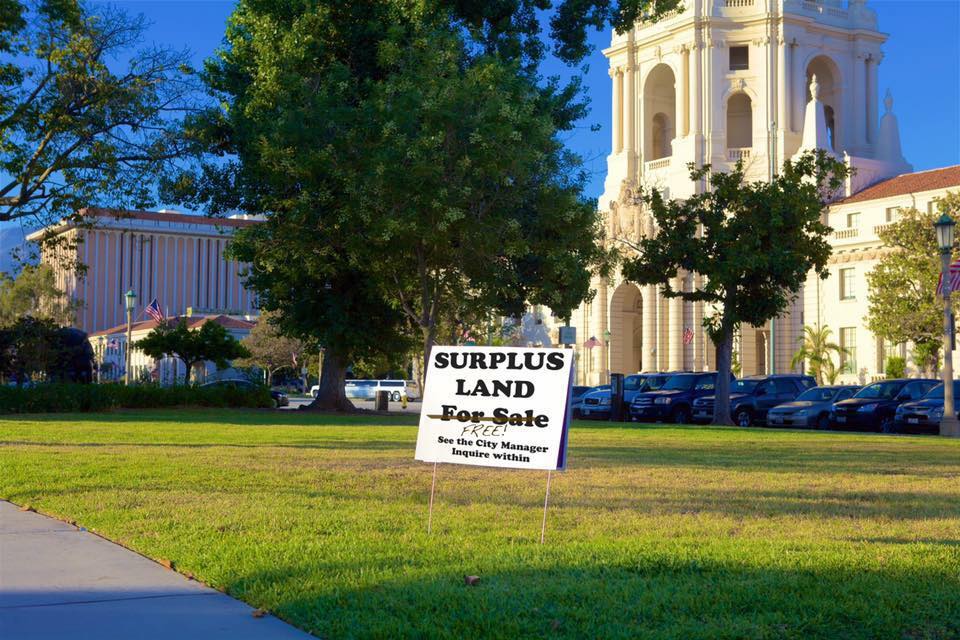 As part of its original submittal in 2013, KHP proposed to pay the City ground rental payments that were the greater of 3% of the hotel's gross revenues, or $300,000 annually.

If the hotel is more profitable than anticipated, then after distributing profits to investors, the city may share in some of the profits. This subsidy is just the tip of the iceberg:

*Meeting starts at 7pm, but there are a lot of agenda items, the issue may not be discussed until LATE. Hard to predict what time it's "safe" to arrive, but City Council meetings start around 7 and regularly run until 11pm or past midnight.